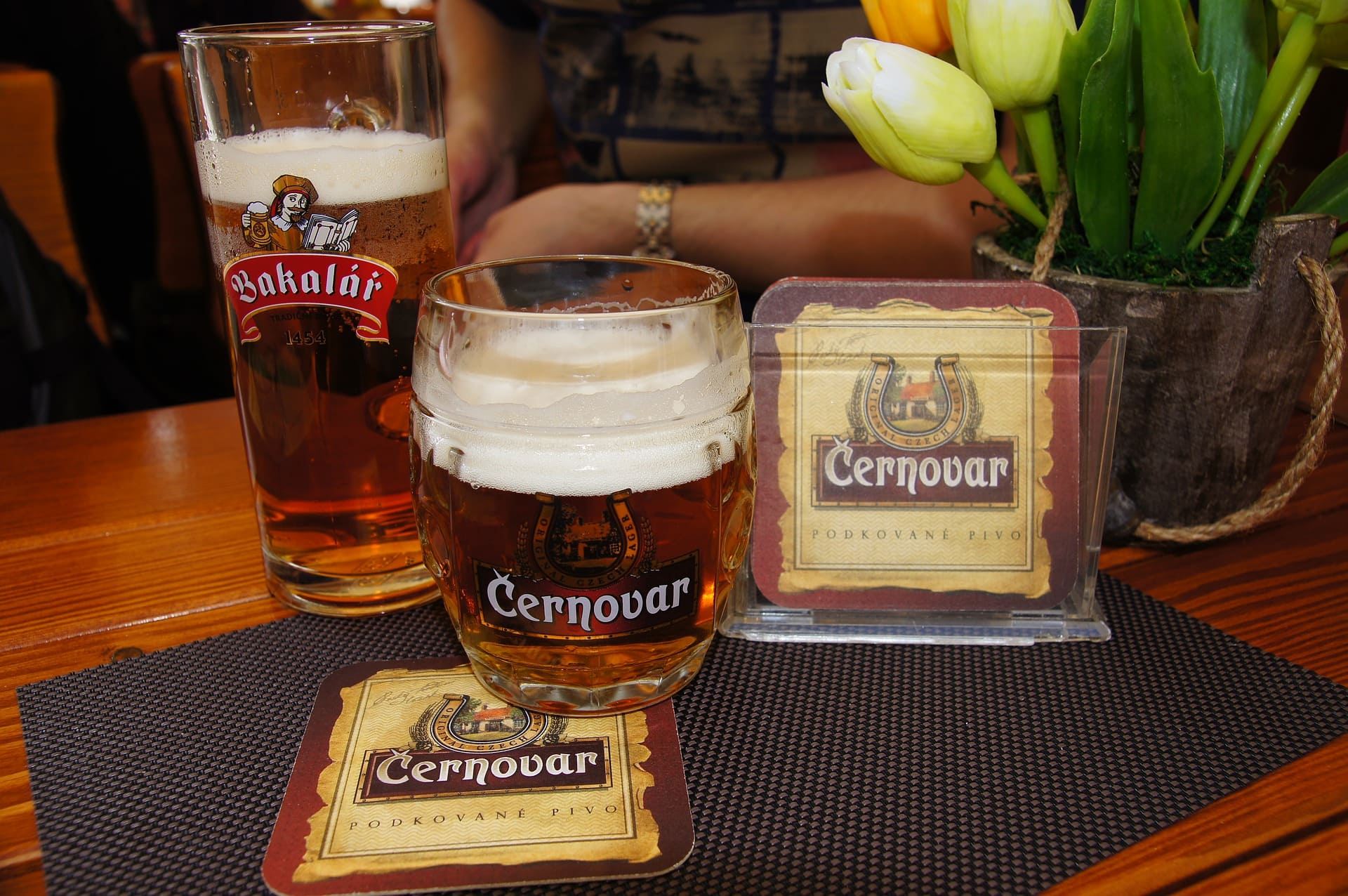 About Beer Tour in Prague

On this 3-hor long beer tasting tour, you will visit 3 of the best local pubs located in the center of Old Town Prague. Your guide will teach you all about Czech brewing history and culture.

Head out for a Beer Tour in Prague and find out that food and drinks are the best way to understand and learn about the culture of the place you’re visiting. On this tour, you will visit three local Czech pubs in Prague located in the heart of the Old Town.

Learn something new about the Czech drinking traditions and the history of beer brewing by a true beer master. The Czech Republic has a solid beer-drinking culture, and it’s famous for being the birthplace of Pilsner. A professional but fun tour guide will keep you company during your Prague Beer Tour inside a traditional Czech pub.

Listen to your guide tell you stories about everyday, modern life and the history of Prague. Get familiar with the strong beer culture of the Checz Republic while strolling through the charming city center with your small-group tour. Your Prague Czech Beer Tour will start at the very heart of Prague – the Old Bridge Tower.

After enjoying a delicious and refreshing beer in three city-center pubs, you will head out to a traditional restaurant where you’ll be able to indulge in tasty authentic food like Pork with sauerkraut, Beef Goulash, Potato salad, and a lot more. Join this Prague Beer tour with an element of a food tour. Learn the best travel tips and spend a perfect evening having fun in Prague.

Show your smartphone ticket to the tour guide at the meeting point under the statue of Charles IV, in front of the Old Town Bridge Tower. The guide will give you your ticket to the Czech Beer Museum. The guide will be holding an open orange umbrella. The tour starts at 19:00. Please make sure to arrive at least 10 minutes beforehand.

Wash down an authentic Czech meal with three complimentary beers, including some genuine local specialties

Visit the Czech Beer Museum for a history lesson on brewing in the Czech Republic – it dates back 1,000 years!

Get the most out of your Prague experience by exploring the craft beer scene in the Czech Republic!

Good to know before you go 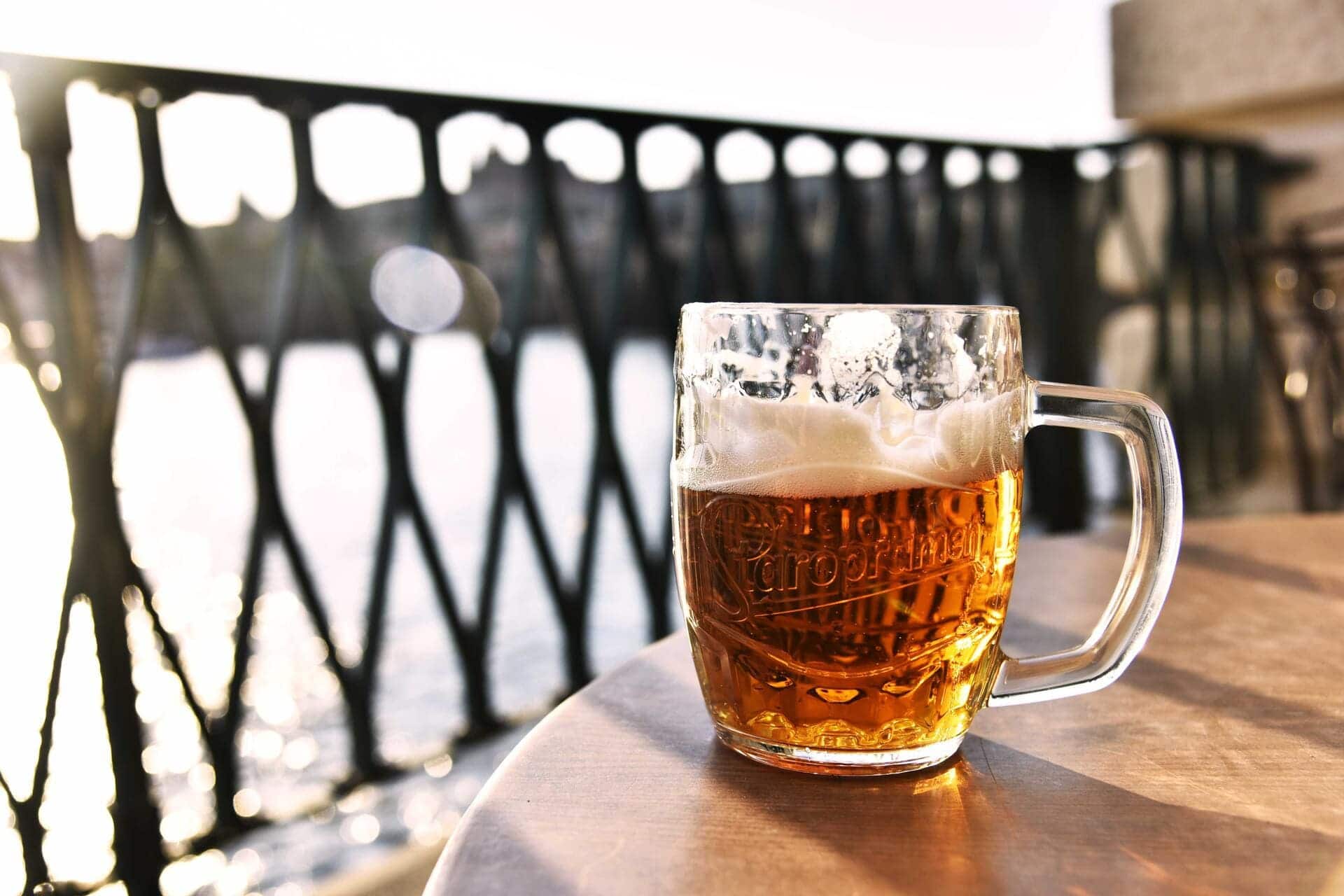 What is the most popular beer in Prague?

Prague is famous for its beer culture, and one of the most popular beers in Prague is Pilsner Urquell. It was discovered in Plzen back in 1842. Since then, it has been popularized all over the world.

Does the Czech Republic have the best beer?

Czech beer culture is well-known around the world. Czech beer making is famous for various beers, lagers, pilsner beer, pale, pils, and more. It is hard to say if Czech beer is the best beer globally, but their brewing processes are certainly up there.

What is the most famous Czech beer?

More famous Czech beers are Pilsner Urquell, Staropramen, and Kozel Premium Lager. These are only a few among a large selection of excellent Czech beers.

Is Prague the beer capital of the world?

If you visit Prague, you will see that beer and beer tastings are everywhere. Almost as if it were the very core of the Czech capital. Beer drinking is an essential part of Czech culture, which is no surprise given the many local microbreweries, superb beers, and fantastic pubs located around Prague.

Like what you see? Book your Prague Beer Tasting tour today! 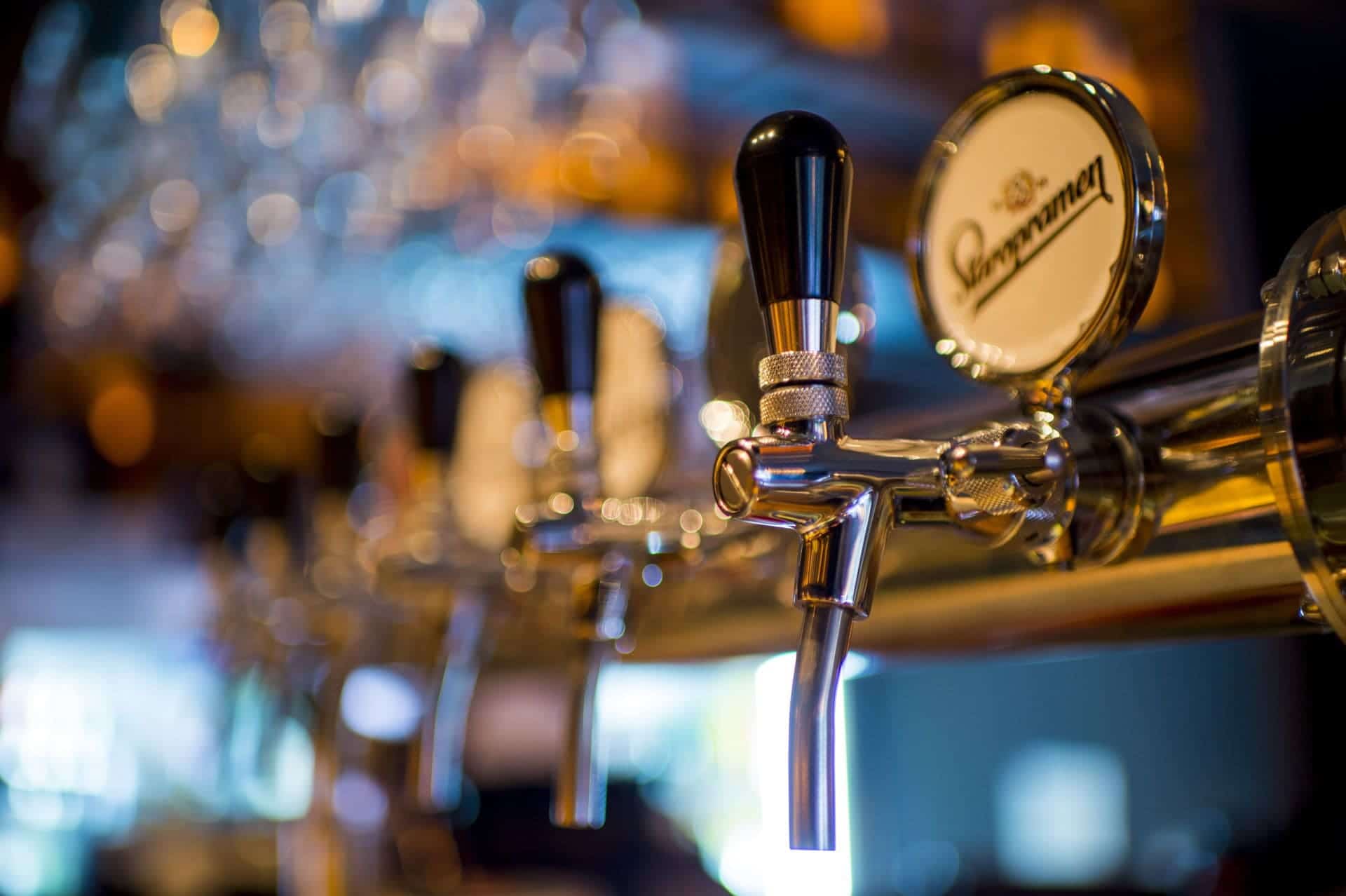 Fantastic!!! April was our guide, and she was so engaging and knowledgeable. She kept conversations going, and we had such a laugh. I would highly recommend this tour to anyone visiting Prague!! Anya was a trainee tour guide who was also fantastic and lovely!! We had such a good night!! Learning the local ways to say cheers, about the local history and traditions. Fabulous!!!